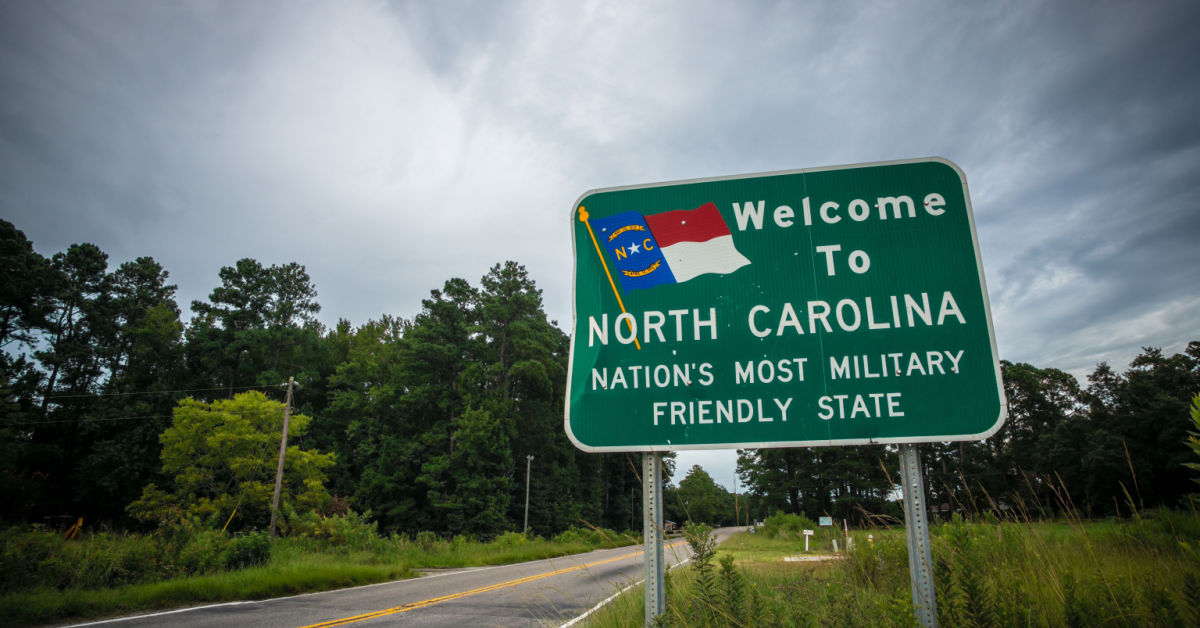 At Camp Lejeune during the time from 1953 until 1987, all water supplies being used on base were found to be contaminated with hazardous chemicals from the surrounding industries. As a result, many people who lived at Camp Lejeune have suffered from a range of serious health conditions due to the water supply.

This is an ongoing case with various incoming developments and updates. At Turnbull, Holcomb & LeMoine, PC, we are committed to those who were affected by the Camp Lejeune water supplies and actively fighting for the compensation they deserve.

What is Camp Lejeune?

Camp Lejeune is a U.S. Marine Corps base located in North Carolina and was established in 1942. The base also supported a major Navy command, as well as a Coast Guard command, and included the New River Air Station. Camp Lejeune contained several smaller camps, on-base housing, and training areas for the commands that called the base home.

Camp Lejeune was known for its abundance of resources, as it sat on 156,000 acres of pine forest, river shores, and coastline. This made the base great for readiness training both in water and on land.

In 1982, the Marine Corps discovered specific volatile organic compounds (VOCs) in the drinking water provided by two of the eight water treatment plants on base (Tarawa Terrace and Hadnot Point). The United States Agency for Toxic Substances & Disease Registry (ATSDR) later found that past exposures from the 1950s through February 1985 to trichloroethylene (TCE), tetrachloroethylene (PCE), vinyl chloride, and other contaminants in the drinking water at Camp Lejeune likely increased the risk of cancers (kidney, multiple myeloma, leukemias, and others), adverse birth outcomes, and other adverse health effects of residents (including infants and children), civilian workers, Marines and Naval personnel at Camp Lejeune.

The military personnel stationed at Camp Lejeune were assigned on the base for 18 months, which would be considered long-term exposure to these chemicals. Even at a low concentration, long-term exposure to trichloroethylene can have negative neurobehavioral effects. At Camp Lejeune, the levels of trichloroethylene were found to be 366 parts per billion, where the maximum safe contaminant levels are 5 parts per billion. The contaminant levels of the other mentioned toxic chemicals were also well above safe levels.

Based on these findings, the Camp Lejeune Justice Act of 2022 (CLJA), which was part of a larger bill called the PACT Act, was introduced with bipartisan support in 2020, achieved final passage in 2022, and was signed into law by President Biden on August 10, 2022. The Act creates a right for compensation for anyone who lived, worked, served, or was otherwise exposed to contaminated drinking water at Camp Lejeune for 30 or more consecutive days between August 1, 1953, and December 31, 1987. Claims may be brought by the injured party or their personal representative. Full compensatory damages are available under the act, including pain & suffering; emotional damages; loss of consortium, and wrongful death.

Filing and exhausting an administrative claim with JAG is a mandatory prerequisite under the CLJA. Anyone who wants to file a Camp Lejeune lawsuit under the CLJA must first submit a claim to JAG. After a claim is filed with JAG, claimants must wait until:

Once the JAG administrative claim requirement has been satisfied (either because JAG denied the claim or 6-months have passed) CLJA claimants are eligible to move on to the next step which involves filing a civil lawsuit.

The CLJA permits Camp Lejeune victims to file civil lawsuits against the federal government for injuries caused by the toxic water. The CLJA requires that all Camp Lejeune lawsuits must be filed in the U.S. District Court for the Eastern District of North Carolina.

Once the civil lawsuit is filed, it will follow the normal procedural steps just like any other personal injury case in federal court. There will be a discovery phase and various procedural deadlines. Camp Lejeune cases have not been consolidated into an MDL or class action lawsuit. This means that each individual Camp Lejeune case will have its own deadlines and schedule.

Here at Turnbull, Holcomb & LeMoine, PC, our top-notch trial lawyers have earned incredible results on behalf of accident victims. We have honed our courtroom approach over the years to ensure our clients receive the compensation they deserve. Our team is also proud to support the next generation of legal talent, helping associate attorneys learn and grow – and one day, advocate for accident victims nationwide. Get in touch to learn more!