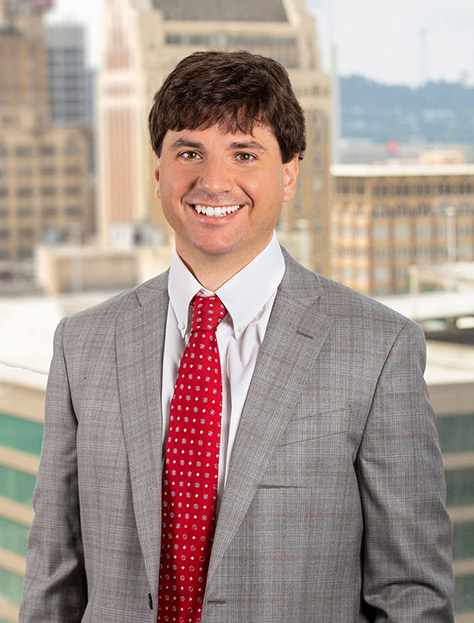 Will Lattimore is a respected trial lawyer who has spent years focused exclusively on representing individuals and families who have been harmed due to others’ negligence. He has secured multi-million-dollar recoveries and argued cases in courtrooms throughout the state and the region. Will handles and tries complex cases involving product liability, fraud, medical malpractice, environmental mass torts, and serious personal injuries.

“The thing I most enjoy about my job is the time I get to spend with my clients after their case is over,” Will says. “When I meet a new client, it’s typically when he or she is going through an extremely difficult time. Something unforeseen may have totally changed his or her life forever. The difficulty of that moment can be so overwhelming that it’s impossible to even express in words. There’s a light at the end of the tunnel though. The client may not be able to see it in that moment, but I can. I’ve been there with enough clients, and I’ve walked through the fire of litigation enough times, that I can see it. There’s a happier life, a positive future on the other side of all this. When we get there, it feels like a weight comes off the client’s back. It’s freeing. After a successful settlement or verdict, where the client can see his or her positive future in the same way I can – there’s no time I love more than that. It’s why I do what I do.”

The Case That Defined His Career

“I spent four years of my career working on an air pollution case. In 2006, the air quality in Birmingham was so bad that the EPA designated the entire county as being in ‘non-attainment’ with baseline air-quality standards. I represented over 600 families and property owners living in one of the community’s hardest hit areas. We obtained millions of dollars for our clients in settlements prior to trial. We then spent four and a half weeks in a ‘bellwether’ trial of the case, and thereafter obtained the largest single settlement for our clients to date in that case, of several million dollars.”

It’s About Being ‘Decent, Honest, Fair’

Will began his legal career as the law clerk for Judge Nicole Gordon Still, Circuit Court Judge for Alabama’s Tenth Judicial Circuit, Jefferson County. In the intervening decade, he has become a strong advocate for the injured and wronged, earning a reputation for his skills as a personal injury trial lawyer. In his first trial, Will won a judgment of over $600,000 for his client.

A South Carolina native, Will was drawn to Alabama by a scholarship to attend the Alabama School of Law, in Tuscaloosa. In law school, he excelled, earning CALI Awards for Excellence in Civil Procedure, Admiralty, and Special Problems in Civil Procedure: Litigating International Claims in Domestic Courts. He served as a senior editor of the Alabama Law Review and earned a membership to the Bench and Bar Legal Honor Society. Will was also respected outside the classroom by his peers, being elected president of the Alabama Student Bar Association.

In addition to his current practice, Will now takes on leadership roles within the bar association, seeking to give back to the legal community that has given him so much. He served as the 2020 president of the Young Lawyers Section of the Birmingham Bar Association.

Will’s roots in the legal field run deep. “My Dad is a lawyer,” he says. “He’s fair with his clients and his opponents. He’s decent and he’s honest. These are things that can’t be faked. I grew up running around my Dad’s office, watching him help other people, watching him earn the respect of his clients, admiring the relationships he was able to build as a result of that respect. Your reputation is earned through consistency. My Dad earned the respect of our community because he is the same guy every day — decent, honest, fair. And he works hard. I became a lawyer because I’ve always admired my Dad, and I wanted to do these same things.”

Outside of the courtroom, Will is an avid soccer player, volunteering his time as an assistant soccer coach. He also enjoys traveling, having spent a semester abroad in Sicily while an undergraduate at Winthrop University.

View All Our Practice Areas 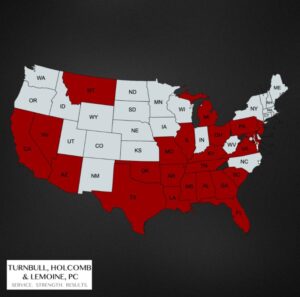 Licensed to practice in multiple states, our personal injury law firm is always ready to go to trial.

With millions paid in referral fees, you can trust us to handle your client’s lawsuit with the diligence, expertise, and dedication it demands.

We view a client referral as the utmost compliment one lawyer can offer another. Here at Turnbull, Holcomb & LeMoine, PC, our team prides itself on delivering exceptional legal services to referred clients and our associating attorneys.

With hundreds of millions of settlement verdicts, you can rest assured that your client is in the most capable hands.

Attorney Will Lattimore and his fellow personal injury colleagues are always ready for the courtroom.

We are passionate advocates for accident victims nationwide, with a proven track record for multi-million-dollar settlement verdicts. For a team you can trust, contact our personal injury law firm today! 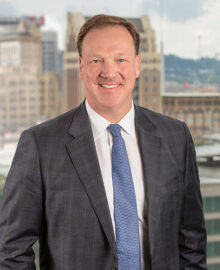 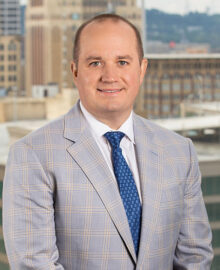 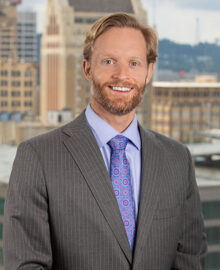 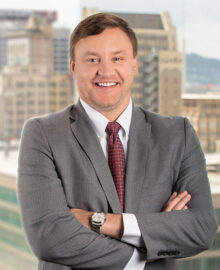 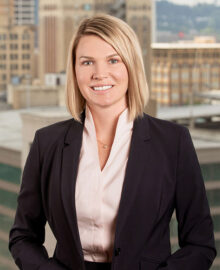 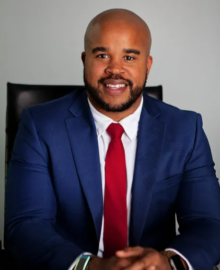 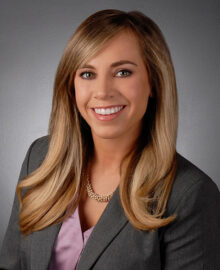 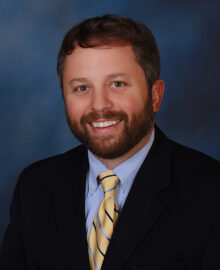